As a $28 billion dollar food and beverage company, Nestle has found new heights of success over the last 150 years and become a household name worldwide. A large portion of their success has come from building a strong government affairs team to track policy changes that impact their business. While their team has thrived, so much about lobbying has changed in recent years. Government affairs are hard to touch and measure, and they found that other teams had little insight into the value the department brought to the table. Nestle needed a solution that would not only help them improve the way they tracked issues and policies that impacted their business, but also a tool that highlighted the value of their government affairs team, so the company as a whole could understand how to use their expertise strategically.

Additionally, Nestle's Government Affairs team was challenged with not having a centralized system for stakeholder management, and not having a way for their efforts to be informed by corporate messaging. Their team is responsible for connecting subject matter experts with the media to discuss specific issues, and they were relying on email, meetings, and informal ways to track that information. “There was a degree of winging it," Molly Fogarty, Senior Vice President of Corporate and Government Affairs at Nestle, says of their system prior to partnering with FiscalNote.

Moreover, the team found it hard to understand the needs of the consumer. At Nestle, they are passionate about what consumers care about and want to state beliefs publicly in order to connect with those consumers. "Millennial consumers want to know positions on hot button issues. Transparency is currency, authenticity is currency." says Fogarty of being transparent and open with the public. "You can't hide behind trade associations.”

Partnering with FiscalNote has allowed Fogarty and her department to improve collaboration on issues and gain insight into what other team members are working on. By logging team actions into the tool, it has helped connect the dots on issues and kept the team on the same page.

"FiscalNote is the glue for that," Fogarty says about keeping the team intact. "It's helped connect global team members and move them toward a common goal. It gives real-time visibility and allows my team to self-serve."

Additionally, this summer FiscalNote's Professional Service offering will provide Nestle with a District Footprint Mapping tool that will allow them to leverage internal information and share it with external components. It will also allow them to visualize Nestle's impact in certain districts, across all different business lines.

FiscalNote's legislative tracking component has allowed Nestle to stay on top of issues that matter to their business and consumers. As Fogarty puts it, "We're more involved with issues that we didn't use to have to respond to."

Gaining insight into the work Fogarty’s team is accomplishing helped unlock the value of her team to the rest of the organization. Because of the outcomes Nestle was seeing from FiscalNote, they were able to cut back on contracts with 57 trade associations, a cost savings of $4 million in dues. These cost savings not only allowed Fogarty to expand her team and grow her department, but along with FiscalNote's reporting tool, prove the value of her team's work to internal groups and data-focused executives. Fogarty notes, "We began to realize that we could discontinue [using] trade associations and lobbying firms because with FiscalNote, we can represent ourselves better every time." 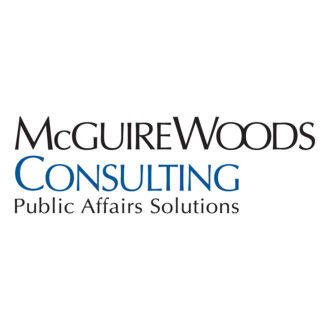 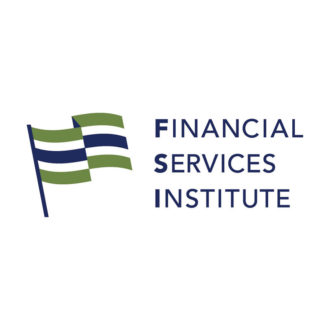 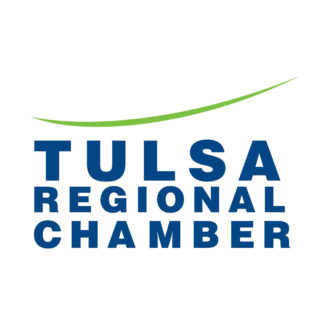 How this Regional Chamber Found National Success in an Unprecedented Year