Background: A need to engage with lawmakers and the public to fix America’s crumbling infrastructure

Every four years, the American Society of Civil Engineers’ (ASCE), which represents more than 150,000 members in 177 countries, puts together an Infrastructure Report Card for the United States to show the condition of America’s bridges, roads, ports, and 13 other categories.

They assign grades from A+ to F based on eight key criteria and then develop a set of specific recommendations to help raise those scores.

The report is developed by ASCE’s Committee on America’s Infrastructure, civil engineers who volunteer their time, and ASCE staff, who assess all relevant data and reports, consult with technical and industry experts and assign grades to 16 types of infrastructure.

The result is an award-winning Report Card, that works as a hybrid of advocacy efforts, the utilization of technology solutions, and true data-driven lobbying.

During the development of the most recent report card, ASCE worked with web experts to create a state-of-the-art website with infrastructure information readily accessible to the public, lawmakers, and members of the media. They wanted to find a platform to activate their network to take action and support their infrastructure initiatives.

Creating an advocacy campaign has never been faster.

Using FiscalNote’s advocacy tool, ASCE’s membership or any visitor that goes to the website can take action directly by emailing or tweeting their elected officials about America’s “D+” infrastructure.

By entering their name, address, and email, those eager to take action are zip code matched to their lawmakers, including senators, representatives, their state governor, and more. They can then use the pre-populated message from ASCE, or edit it to tell their own story to register concern about the infrastructure in their state, or the country as a whole.

Visitors can also quickly share parts of the Report Card with a few clicks to their personal social media pages. One example of ASCE, harnessing the power of the Report Card, was ASCE’s grassroots campaign resulting in the America’s Water Infrastructure Act of 2018, S. 3021 (also known as the Water Resources Development Act – or WRDA – of 2018) being signed into law last October.

This bill was passed by a vote of 99-1 in the Senate and by voice vote in the House. A key issue at ASCE’s 2018 Legislative Fly-in, the passage of this bill would not have been possible without expert testimony of ASCE Past-President Kristina Swallow, P.E., ENV SP, F.ASCE, and the incredible advocacy of ASCE’s Key Contacts who sent over 1,600 emails to over 320 congressional offices. The final legislative language contained many of the provisions that ASCE had championed, including three of ASCE members’ “asks” during their March 2018 Legislative Fly-In: reauthorization of the National Levee Safety Program and the National Dam Safety Program, as well as authorization of the Securing Required Funds for Water Infrastructure Now (SRF WIN) Act, a new financing vehicle for drinking water and wastewater infrastructure projects.

From a grassroots advocacy and lobbying perspective, ASCE was able to create a gold standard, evergreen campaign that caught media attention, and provided the opportunity for the public to express to lawmakers the need to act to increase investment, leadership, and planning in infrastructure.

The campaign has been incredibly effective at increasing general awareness about the role infrastructure plays in supporting our daily lives and keeping our economy competitive.

ASCE has had a quarter of a million visitors to the site last year; approximately 86% of which are new to the site. In addition, the report card still receives at least a couple of media mentions a day, and recently won the 2019 Reed Award for the Best Action Center/Grassroots Website.

“ASCE started doing the Report Card 20 years ago. At the time, it was not a well-known entity to an audience outside of the engineering profession,” says Brian Pallasch, ASCE’s managing director of government relations and infrastructure initiatives. “Growing its brand and enhancing its credibility with each subsequent release has made it a tool that ASCE, and its members, can leverage to shape policies on water, transportation, and other infrastructure.”

Our team will discuss your organization's needs and find the best solutions. 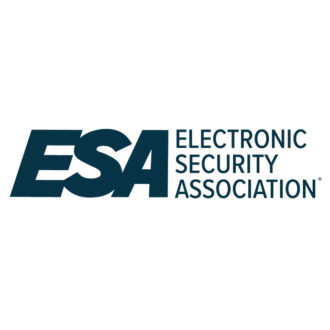 FiscalNote and VoterVoice: ESA's Recipe for a Successful Virtual Fly-in 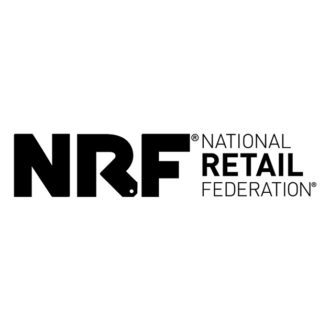 NMA Leverages VoterVoice to Push for a Safe Harbor for Publishers