Age of the Senate

The average age of the Senate is 63 years. The most popular years of birth are 1952 and 1954 with seven members each.

Here’s a breakout of each Senator with party and age. Looking to learn more insights about any of these members? Dive deeper with CQ’s full member bios that include, contracts, grants, companies in their district/state, and more.

Age of the House of Representatives

The average age of the House of Representatives is a bit younger at 58 years. The most popular birth year is 1953 with 19 members.

Here’s a breakout of each Representative with party and age. Ready to reach out? Knowlegis has the most up to date contact information for Congress and the best deliverability rate to the Hill.

Who are the Oldest Members of Congress?

From Alaska, all the way to Alabama, the oldest members of the 117th Congress were all born in the early 1930s. Most of them are members of the Senate.

Specifically, the five oldest members of congress are:

Who are the Youngest Members?

Here are the five youngest members of Congress:

How Does Age Relate to Party?

Overall, the average age for Republicans in Congress is 58 and 60 for Democrats. Looking specifically at each party in each chamber, the averages are also very similar:

As mentioned before, Congress is getting older. When looking specifically at the leadership in each party, the averages are even higher with Democrats brushing close to 70.

Connect with Members of the 117th Congress

FiscalNote’s stakeholder and people datasets as well as CQ’s immense full member bios that include, contracts, grants, and companies in their district/state, as well as average interest groups ratings, lets you take things to the next level when building a report on the likely members most aligned with your issues.

Once you’re ready to start your outreach, FiscalNote’s legislator and staffer directory, Knowlegis, has the most up to date contact information for Congress as the best deliverability rate to the Hill, and the option of building mailing lists by issue area, party, role, caucus, voting record, committee, delegation and so on.

Effectively manage and align stakeholders and your team all in one place to advance your issues with FiscalNote, the premier issues and stakeholder management platform. 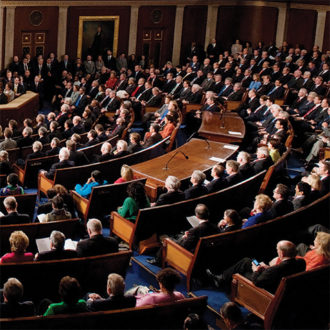 A Deep Dive into the Demographics of the 117th Congress 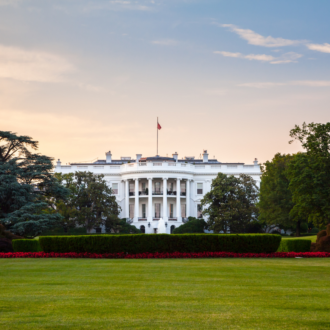 On-Demand: The First 100 Days—What to Expect 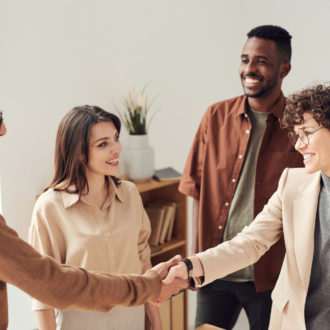